This Friday our regular groom contributor Gareth is back with his latest post. This is all about his proposal, and what a proposal it is! Tell us your proposal stories in the comments. You might be featured over in the digital magazine! Enjoy!

Proposals are a tricky thing. A few brides-to-be have told me they had no idea what was in store before their future husband got down on one knee. It’s only when they look back do they notice he was acting ‘a bit weird’.

So picking the right spot is vital. Which means coming up with a plan. Which means following a number of steps. Which means certain things have to follow a certain order. What might seem like a silent and moody weekend walk on the day, is most likely step 15 on the ‘proposal step-by-step plan’.

On the day, you’re thinking ‘he’s being a bit odd’, as he’s marches you up a hill. He’s thinking ‘Just a few more steps to the top and we’ll be at the bench we had our first date. Damn it, where is it? I could swear it was nearby. Great, some old man and his dog are there. What now? Will she still like it if I do it near that tree? It’s not as nice as the bench. Great, now I’ve stood in a cowpat’.

For me, I wanted somewhere special she could tell our grandchildren. After several chats with a few friends, I had the perfect plan. I’d do it on our upcoming holiday to the Grand Canyon.

It was fairly simple. We’d separate from our tour group, I’d take a photo at the top and then get down on one knee. Easy.

Or so I thought.

When we met our tour guide, we were told we were the only two people on the tour that day – so there was no chance of us being on our own. As Lauren’s excited grin grew with the unexpected news of a private tour, my heart started beating faster. My plan was already taking an unexpected turn and we hadn’t even left the hotel car park yet.

As we drove along, our tour guide hit us with a second surprise – we were going down into the canyon, right to the Colorado River.

Lauren’s grin was now in danger of splitting her cheeks in two while my heart was in danger of bursting through my t-shirt. ‘Isn’t this exciting?’ she eagerly asked, taking photos of the Canyon walls as they grew around us on our descent. All I could muster was a (hopefully enthusiastic) squeak.

However, as we reached the river’s sandy shoreline, and the beauty of the landscape surrounded us, I began to relax a little. No, things hadn’t gone to plan and yes, I was now making it up as I went along; but I was here with the woman I loved in a beautiful part of the world very few people got the chance to see.

After a few photos at the river, our guide made his excuse to go back to our car to check on a few things. I knew that second this was a good a place as I had imagined – even if it wasn’t exactly as I had planned.

As I got down on one knee in the sand, with the river flowing behind us and sun shining overhead, I nervously asked the four words I’d practised in my head the entire trip so far.

And got the best one-word answer I could have ever hoped for.

What your engagement ring says about you

Win triathlon and romance package in the Caribbean

Top tips for the perfect proposal

A proposal that will blow you away! 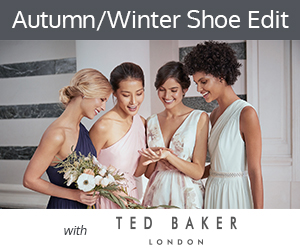 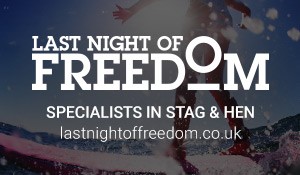 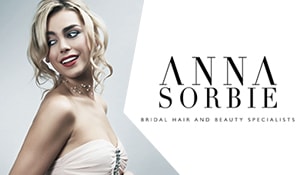 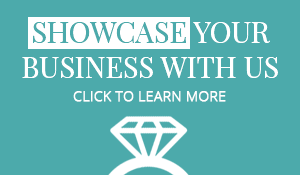